He has also made two appearances on the new UK version of the Pawn Stars show being aired on the History Channel, the US version has been running since 2009 and is the second most viewed show in North America with over 5 million viewers. Pawn Stars is a reality TV show is based in a pawn shop and depicts the bargaining over the items customers bring in as well as discussing their historical background. The Show has received great critical acclaim, DVD Town praised the show for its cast and the educational value of the items displayed calling it “addictive” and a “Big time winner”. In 2010 Rick Harrison was named pawnbroker of the year due to the fact that Pawn Stars raised awareness and bettered the reputation of the industry. Pawn Stars is also very popular among the viewing public, which is why the show has been aired in over 20 countries including Belgium and Turkey.
Rodney Matthews and Mark Faith appeared on the show on September 9th 2013 and Mark appeared again on September 23rd to showcase his rare complete set of the first ten Hobbit impressions alongside Charlie Chaplin’s original tramp suit and the first Manchester United football programme after the Munich air crash:
“…the boys meet a seller looking to part with ten first editions of the JRR Tolkein classic, The Hobbit. The seller’s asking big money for his books, but does the price ring true for this precious literary classic?”

Pawn Stars – Mark Faith of Festival Art and Books tries to sell the first ten printings of The Hobbit. 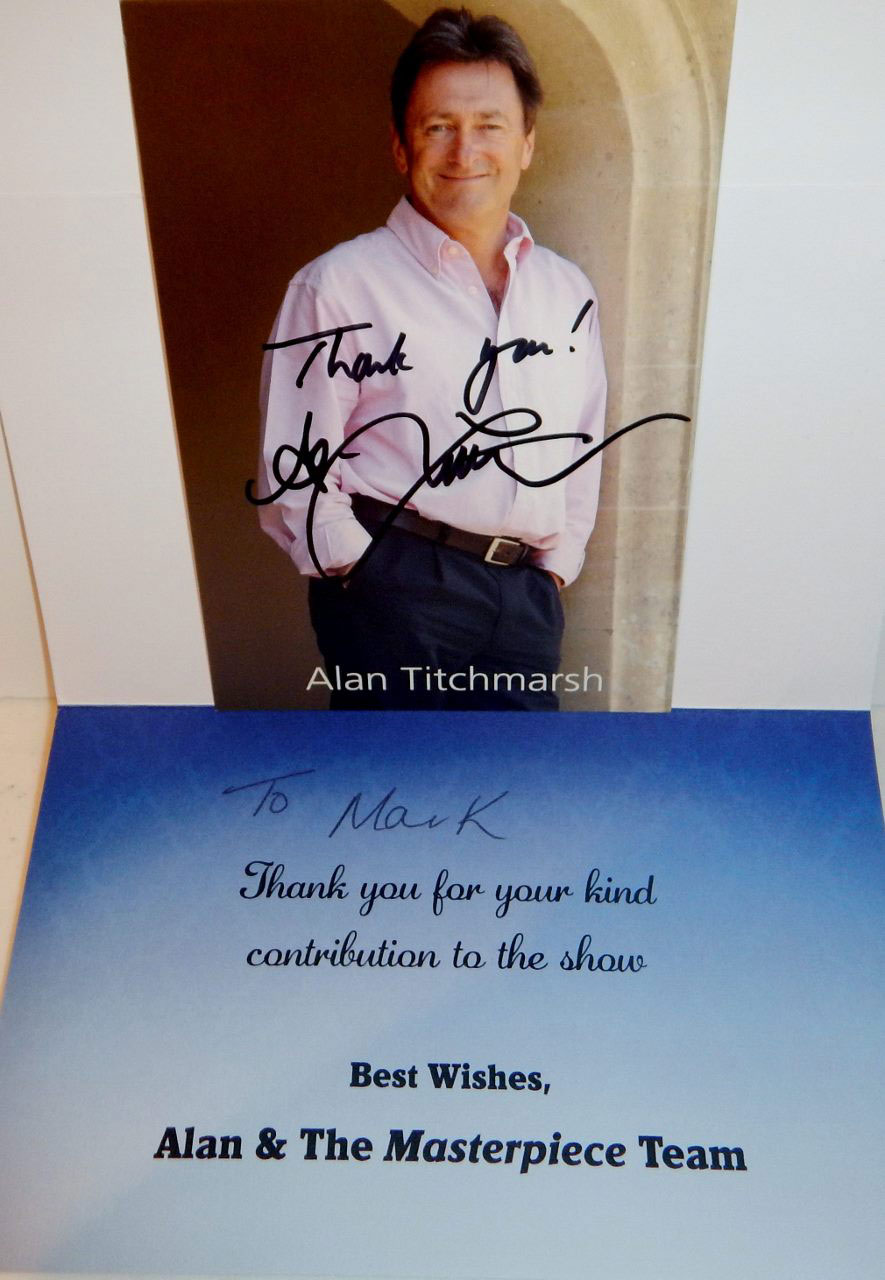